Architects are best known for their designs and implementations of buildings and leaving their marks on cityscapes worldwide.

However, architects have also been known to, in the past, consult and help design all kinds of things, from bridges to parks and recreation landscapes.

When it comes to vehicle designs, though, such as those for planes, trains, automobiles, who is doing the designing, and do architects have a say in the matter?

An Overview of the Design of Planes, Trains, and Automobiles:

Mechanical engineers, automotive designers, and transportation designers are usually the ones in charge of designing cars, trains, and airplanes. Architects can consult on design but don’t usually help build vehicles. Vehicles are built by mechanical engineers who use different design requirements. 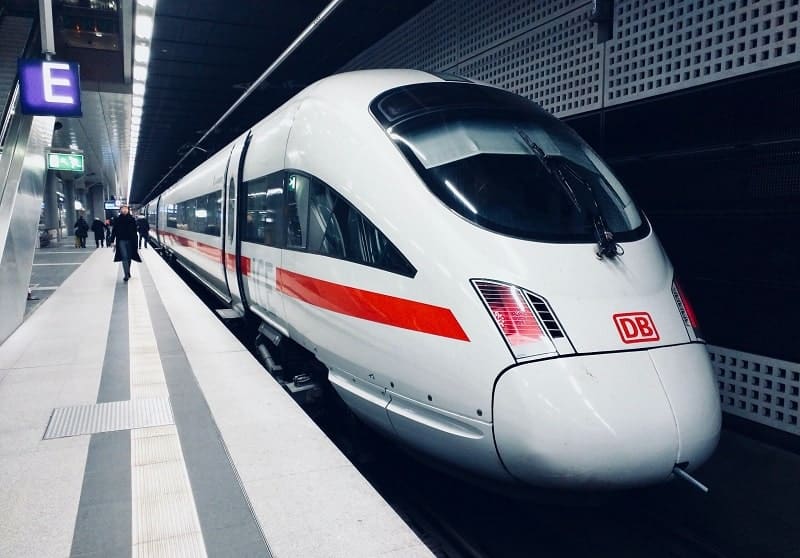 Are Cars Historically Designed by Architects?

Architects are best known for their strange and outlandish building designs and innovative and creative solutions to clients’ problems.

Automobiles, however, are traditionally designed and built by mechanical engineers and automotive designers or stylists. These individuals use industrial engineering and mechanical know-how not only to design the shell of the car but all the interior parts as well.

This design is highly specialized and very different from the design and construction requirements that most buildings require when an architect is designing them.

From mechanical parts, gears, wiring, and even safety features and aesthetics, cars are an entirely different project, which requires educated and specialized persons to complete.

Are Airplanes Historically Designed by Architects?

Designing an aircraft is a feat that requires a lot of education and an intensive amount of training.

While cars and trains are significant to daily life, they are not so complicated that they need to fly.

Their creation of this vehicle needs to protect the passenger and be able to fly properly, but it also needs to come with plenty of space for the people on board.

Furthermore, it has to account for air pressure changes and the speed at which a plane flies without harming on-board passengers.

Aerospace engineers require an intensive study that involves specific engineering geared toward aircraft and theory and practical application of the construction of airplanes.

Are Trains Historically Designed by Architects?

Railway engineering is an umbrella term that involves the design and construction of railways, trains, and transport systems and the operation of those systems daily.

While this could mean that you are the engineer of the train who drives it from place to place, are in a booth operating train times-tables and schedules, or are constructing the railways themselves, you may be considered someone who falls under the umbrella of railway engineering.

However, the design of the train itself is mostly done by mechanical engineers and designers or stylists who construct not only a safe and moving vehicle but also space for people to relax, sit, work, eat, sleep, and wait for the train to reach its destination.

Trains are the most luxurious vehicle on this list, often having several cars and areas on a passenger train that you can use or walk to during your transit.

You don’t have to sit still at all times. This means that designers must create enough space for both passengers, their luggage, and amenities such as food, bathrooms, and rooms with small cots to sleep in.

What’s the Best Education to Take for Designing These Things?

If you would like to design automobiles, trains, or airplanes, you will need a good amount of education, some certifications, and even licenses.

Depending on which one you would like to specialize in, you will need a different education, certifications, and licenses for each.

However, not all jobs require a license or certification, but all require at least a Bachelor’s degree.

Can you Specialize in Cars and Airplanes When Becoming an Architect?

It is entirely possible for someone who is traditionally labeled as an “architect” to assist in or be on the team of mechanical engineers who are constructing airplanes and vehicles.

There are even architects out there today who are attempting to create personal automobiles and buses with strange and new designs that are very different from anything that has come before.

While an architect with a traditional degree may design the outward appearance or even interior appearance of an automobile, train, or airplane, they don’t usually have the proper training or education to understand how it is constructed.

An architect is well-versed in how a building is constructed, what is required, all the math involved, and how to properly make something strong, level, warm, and functional.

However, an architect is not going to know how the interior of a car engine works, how the electrical components work on a train, or how to make an airplane fly. If they do, they probably have a mechanical engineering degree, which they learned alongside their other education.

Therefore, architects usually do not specialize in automotive design or styling during their education, as it fundamentally contrasts from what they need to know when designing a building.

However, if a mechanical engineer also wanted to learn architecture, and vice-versa, that could feasibly occur.

Are Any Architects Known for Designing Cars, Trains, or Airlanes?

It is considered common for architects to branch out of their traditional comfort zone and design something new, such as a vehicle.

This is because architects are creative designers at heart and have many ideas on how to improve or spice-up a design that might be completely outdated.

This ends up leading to many strange-looking, ‘from the future,’ vehicles that may or may not have come to fruition.

One example of this is Zaha Hadid’s “Z Car,” or a zero-emission, a hydrogen-powered two-passenger car meant for city life. It is a small vehicle with only three wheels and a curvy, silver design, making it almost look like you are driving a dolphin.

It looks strange but captured many people’s attention back in 2005 when it was first designed and created.

While it might look cool, the design is ultimately unique. It was never really picked up by major manufacturers, and therefore was not widely distributed and added to the societal expectation of what a vehicle should look like.

Is There Such a Thing as Vehicle Architecture?

Vehicle architecture usually refers to the mechanical makeup of the car – basically its blueprints.

This would not be an education that you could get, but rather the building blocks of the car’s design before it is manufactured.

Vehicle architecture is designed by mechanical and electrical engineers who map out the vehicle’s beginnings, and what it will need, how it will be constructed, and finally implemented by the user once it is finished.