RVs are convenient for various reasons, mostly because they’re just like a home on wheels and are connected to electricity to give you access to all those devices we use in our everyday lives, like lighting, laptops, TVs, and refrigerators.

In today’s article, we’ll be telling you all that you need to know about grounding: 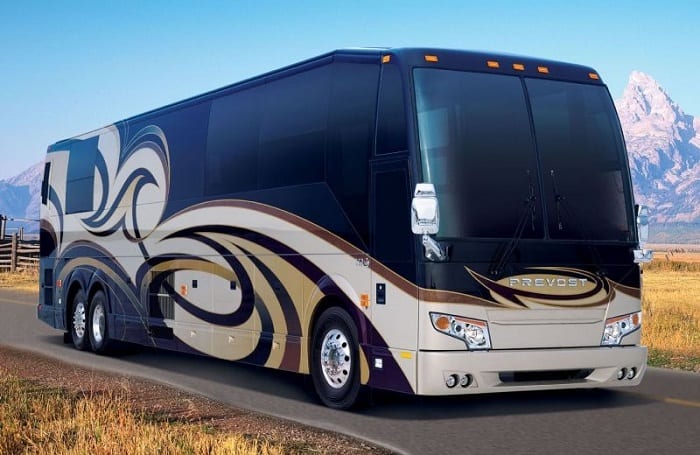 Does An RV Need to be Grounded?

RVs, like any other homes with electrical systems, need grounding to protect you from getting electrocuted by excess electricity.

Without it, the excess electricity might move through and over metals and other surfaces and electrocute you when you touch them.

So, if your RV has no grounding and you happen to have a low resistance while touching it – such as when you touch the metal hull of the RV with your wet hands – the electricity will flow toward you instead.

What Can Happen if an RV is Not Grounded?

Without grounding, the excess electricity from your shore power will be stored in your chassis or hull.

This is a phenomenon called “hot skin,” in which the literal metallic skin or hull of the RV gives a slight shock when you touch it.

But when you touch it with either wet hands or while barefoot, the shock can become so strong that it will electrocute you to death.

This can also happen with other parts of the RV, such as when you are fixing wires or putting in a new light bulb.

How do You Ground an RV?

Normally, the RV has a grounding pin at its plug.

You won’t need to do much to ground it anywhere else.

But there are times when your grounding pin has broken down. You know that it is broken when you feel that light shock while touching the hull.

This means that the excess electricity is being stored in your chassis ground. An electrician can help you fix the broken grounding pin when this happens.

There are other ways to protect yourself from a broken grounding pin while you wait for the electrician or if you don’t know that it actually happened.

For instance, you could always add in a circuit breaker that automatically shuts the entire system down when there is excess electricity in your system.

How Do you Ground a Battery to Chassis?

The general concept of grounding a battery to the chassis is that there should be a connection between the battery and the chassis that does not form a circuit.

This means you need to make sure that the electricity only flows toward the ground and never goes back.

To do that, you should connect the negative terminal of the battery to a grounding cable that connects to the starter motor or engine block. This means that you have two wires running from the negative terminal: one for the ground and another for the rest of the circuit.

The reason for this is because electrons always move from the negative terminal to the positive terminal.

If you placed the ground at the positive terminal, the excess electrons would have passed through the system – and potentially you – before reaching the ground.

Do RV Solar Panels Need to be Grounded?

Solar panels have a small part near the base called a grounding lug, which connects their system to the chassis ground.

If it was not for this, the solar panels would electrocute you when you are up at the RV’s roof while cleaning the panels.

This is important because you will always need to go up at the roof to remove dirt, dust, and debris that will lower your solar panels’ electric output.

What Would Cause an RV to Shock You?

Because the hull, or chassis, does not connect to the literal ground, the walls of the RV itself can keep some charge for some time.

This usually does not cause a problem because the electricity gets dissipated anyway.

It becomes an issue when you start feeling small shocks when you touch the hull. In fact, this can even cause you some damage if you touch it while wet or barefoot.

It happens because there is too much charge on the hull, waiting to find a way to get out.

The plug might have a broken grounding pin, or one of your wires might have been connected to the neutral wire instead of the ground wire.

Either way, you need to find an electrician fast.

How Much Does it Cost to Have an RV Grounded?

While grounding your RV is something that you should be able to do yourself without any problems, situations where you need to contact an electrician may arise sometimes.

For the most part, the total costs that you’d have to spend on this would be how big of a problem your RV’s grounding system is, and what the electrician’s hourly rates are.

Make sure that you know these two bits of information and your final price before signing a particular electrician up for the task.

You can think of RVs as a kind of a car and a house in one.

It has the same electrical system as both, but RVs are also quite unlike cars and houses in that cars do not need as much electricity as these do.

Houses are much safer with the electric company doing all the maintenance for you. But with proper handling and care, your RV can be as safe as any house.

How To Properly Ground An Automotive Electrical System-HotRodWires