We focus on small spaces such as tiny houses, RVs, and boats.

We reach around a million people monthly through the blog and social media. Our goal is to inspire more people to follow their dreams!

We’re a married couple from Denmark who likes to travel all over the world. We created this site and our YouTube channel to inspire people to live out their dreams. At the bottom of this page, you can read our personal story about how we downsized our belongings in order to slow travel in an RV. 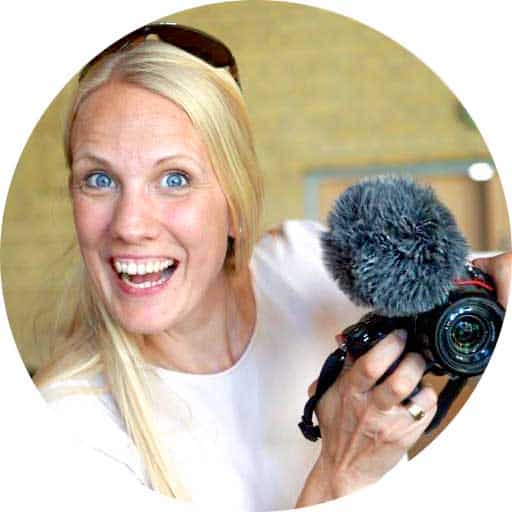 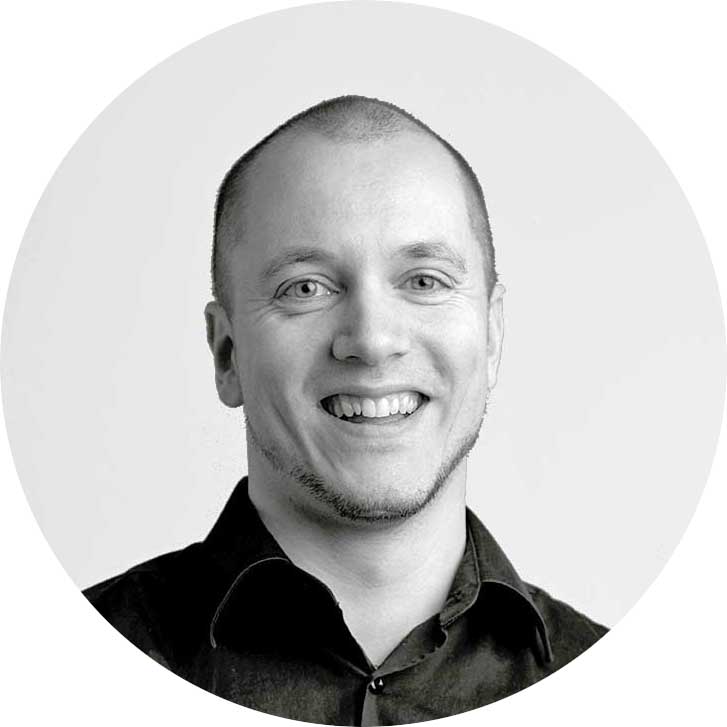 Here are some of the places we’ve been fortunate to be mentioned or featured:

YouTube Silver Award
Our Go Downsize YouTube channel is quickly becoming one of the pillars within the tiny houses and RVing community. We received the YouTube Silver Creator Award in the spring of 2019. The channel now has more than 16 million views.
Netflix Feature
In the documentary “The Minimalists“, the makers feature Maria’s wardrobe as an example of how to downsize.
National TV
Our travel videos have been featured on Discovery’s Travel Channel in Season 2, Episode 4 of the show “Top Secret Swimming Holes“. Morten has also been featured about downsizing on National TV in Denmark.
National Newspapers
We’ve has been mentioned and quoted in multiple national newpapers in Denmark and Norway like Berlingske.dk and dagbladet.no.
Podcast Features
Maria has been featured on shows and sites like “The Simply Designed Life” Podcast and Keep Your Daydream. 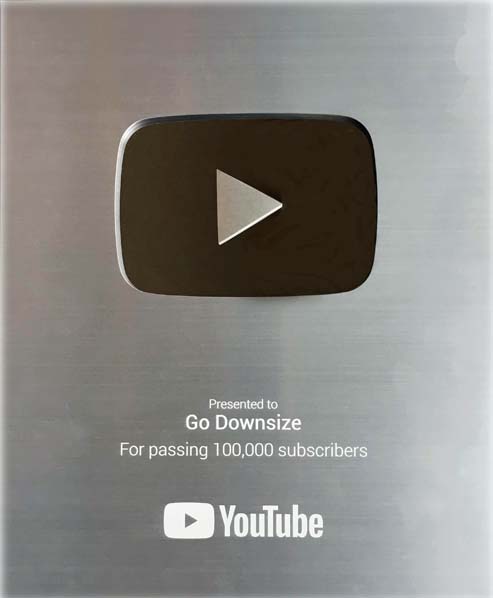 When I (Morten) first met Maria in 2003 one of the first things she told me was:

“I want to travel and live in different countries. Just so you know…”

My first thought was:

“WOW, this sounds like a great girl – adventurous and exciting!”

Our first 5-6 years of marriage were centered around work, and traveling wasn’t really an option. We started our first company in 2008, an online print-on-demand shop. It was a lot of hard work and long hours! We learned a lot, and soon had a handful of employees.

We also learned that managing employees and a production company was not our dream. We were exhausted and overwhelmed, and felt like we had lost control over our own lives!

After dealing with stress and a stretched private budget for 3 years, we needed to make some changes.

Hitting The Bottom (And Getting A New Plan)

We were officially at a low point.

Maria was burned out and spent most of the days on the sofa and we literally lived from paycheck to paycheck. Not exactly the way we imagined it would be to be entrepreneurs!

We spent the next two years getting out of the business and started to get rid of the debt we had worked up.

Maria had been following the tiny house movement for a while, and with her background in architecture, she was really fascinated with tiny living, space-saving furniture, etc.

She started talking about downsizing (a lot!) but I didn’t get it.

It wasn’t until she laid out the financial benefits of downsizing that I got hooked. I REALLY wanted to get out of debt in order to be able to start a new business again, one day.

So we took the first step in a totally new direction.

We went through our finances and set a realistic budget. We quickly realized that the biggest monthly expense was our 1000 sqft. apartment.

Living With Only 100 Things (For A Year)

I took on a personal challenge to only own 100 things for a year.

Here’s the list of my 100 things. It’s actually a lot less than you would think! There’s also a list of some of the things I had a really hard time getting rid of.

Here are some of the sentimental things I decided to keep (here’s why I chose to keep exactly these items): 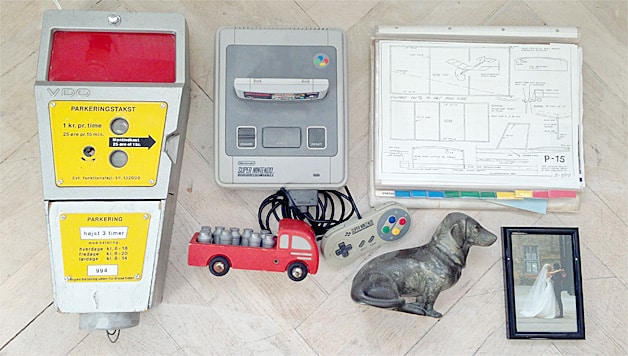 After that year I didn’t feel like buying a lot of stuff. I didn’t miss all the stuff I got rid off and I also learned that I could easily live for long periods of time with the stuff I could fit inside my hand luggage.

Maria took on another challenge. She decided to downsize her clothes to only 33 items. That was pretty intense too, in a VERY good way.

It was really liberating to get rid of all the junk we had dragged along for decades!

We had a good deal on the space we rented and we would be able to cut our rent by 3/4 by renting out half of the apartment. After a little deliberation, we decided to do it.

For the next couple of years, we shared our bathroom and kitchen with 3-4 different tenants. A real sacrifice, but definitely worth it. Maria is an introvert and we had to find creative ways to get alone time. To fit in 500 sqft we had to get rid of A LOT of stuff. We sold a lot of things, donated some things and threw out a lot of stuff.  Our two rooms opened up to each other, so we put in a french door. This gave us the option of privacy when we have guests over.

For the next years, we exchanged our car for bikes, buses, and trains. When we needed a car we just rented one for a day or two – the benefits more than outweigh the cost of having a car full time.

Fast Forward To The Present…

This is us today (with almost all our belongings!). 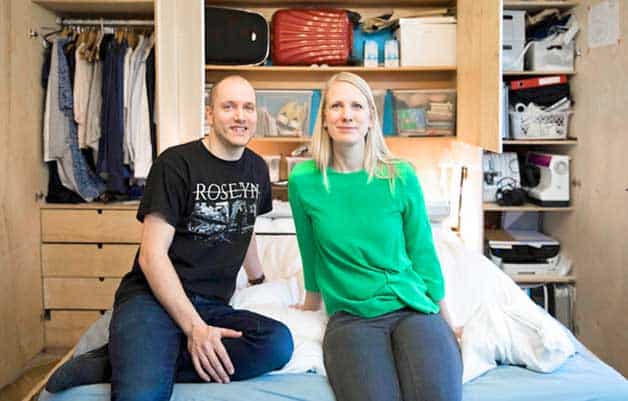 Today we are completely debt-free. We make a living from blogging and we travel for months every year.

A big focus for us now it to spend time on things that we love doing.

We had Max three years ago and we LOVE hanging out with him. We spend as much time with him as we can and he loves to go exploring with mom and dad (luckily!).

We choose to sacrifice space and downsize to live that life, instead of working more hours and having a big space. It has been a liberating and good experience to get rid of all that stuff and start living in a smaller space.

If you are ready to get inspired here are some of our very best articles: